A collection of 9 posts 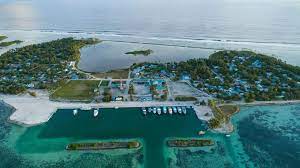 Fares-Maathodaa is an inhabited island in the Gaafu Dhaalu Atoll. Fares and Maathoda were previously two independent islands until the shallow sea channel between them was reclaimed in the 1990s. 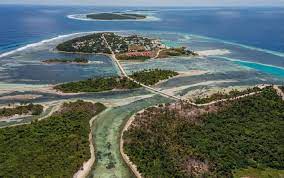 An Organization named "Huvadhu Aid" was established in 1987 which has been serving the island and the atoll. 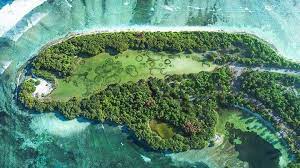 This island's women used to make mats of worse quality than those of Gaddu, but in greater quantities. This island contains several Buddhist ruins that have mostly gone undiscovered. 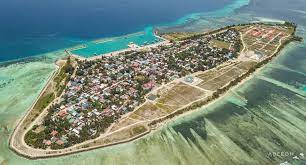 Gadhdhoo was the administrative island from 1962 to 1968 in Gaafu Dhaalu Atoll. During World War II work of Gadhdhoo people saved Huvadhu Atoll from starvation. 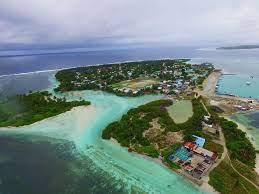 It is unclear when humans first settled in Madaveli, but given the similarity of the dialect spoken on the island of Huvadhoo Bas to that spoken on the other islands of the Huvadhu Atoll, it is fair to conclude that they did so as early as civilization in the atoll can be documented. 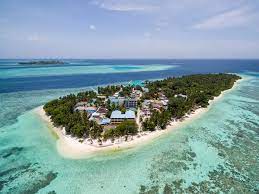 Thenadu or Thinadhoo is the capital of Gaafu Dhaalu region in the atoll of Huvadhu and the proposed capital for the Upper South Province of the Maldives. Havaru Thinadhoo was the economic hub of the United Suvadive Republic which formed a breakaway nation from Maldives. 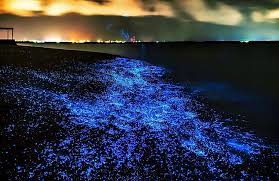 Vaadhoo has its own dialect of Maldivian, which is considerably different from northern and Mid-Maldivian speech. Geographically the island is 437.12 km south of the country's capital. 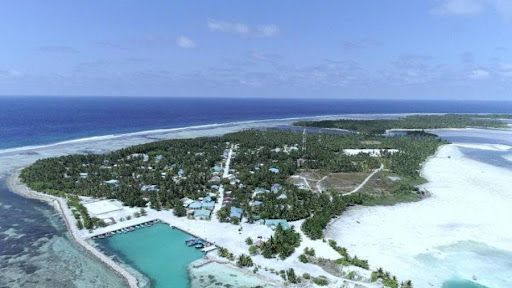 This is an island that belongs to Gdh. Atoll which has a small population. The locals of this island are very kind-hearted, welcoming and exemplary people.